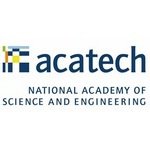 acatech - the National Academy of Science and Engineering in Germany is the voice of the technological sciences in Germany and abroad. Funded by the Federal Government and the Länder, it provides advice on strategic engineering and technology policy issues to policymakers and the public. acatech fulfils its mandate to provide independent, evidence-based advice that is in the public interest under the patronage of the Federal President. acatech represents Germany’s technological sciences at the European academy association Euro-CASE. Through its member academies, Euro-CASE has access to top expertise (around 6,000 experts) and provides impartial, independent and balanced advice on technological issues with a clear European dimension to European Institutions, national governments, companies and organisations. Euro-CASE is one of the five partner Academy Networks in the SAPEA project which is coordinated by acatech.

The project 'Science Advice for Policy by European Academies' (SAPEA) is part of the Scientific Advice Mechanism of the European Commission. Together with the Group of Chief Scientific Advisors, it provides independent scientific advice to European Commissioners to support their decision-making. The project also works to raise awareness of scientific advice and evidence in policymaking, and to stimulate debate in Europe about these issues. SAPEA comprises five European Academy Networks: Academia Europaea, ALLEA, Euro-CASE, FEAM and YASAS. Across these networks, it brings together outstanding expertise from natural sciences, engineering and technology, medical, health, agricultural and social sciences, and the humanities. SAPEA draws on over a hundred academies, young academies and learned societies in more than 40 countries across Europe. The project is funded by the European Union’s Horizon Europe programme. More information can be found on the project´s website.

The Belgian American Educational Foundation Inc. is the leading independent philanthropy in the support of exchanging university students, scientists and scholars between the United States and Belgium.

BCLAS ASBL/VZW is a scientific organization for the stimulation and development of the ethical care and use of laboratory animals. 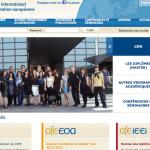 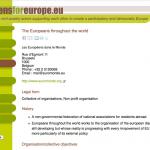 Promote international collaboration between the associations of nationals residing abroad and foster development of such associations.Advance the study and knowledge in the widest sense of the rights and duties of the Europeans abroad and to act towards all authorities as their spokesman and defender.Perform studies and joint activities in the spirit of the European Union, and disseminate information.Contribute to international life and bring together the people. 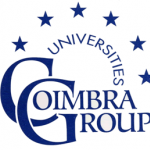 The Coimbra Group was founded in 1985 and formally constituted by Charter in 1987. It is an association of long-established European multidisciplinary universities of high international standard. The Coimbra Group is committed to creating special academic and cultural ties in order to promote, for the benefit of its members, internationalisation, academic collaboration, excellence in learning and research, and service to society. It is also the purpose of the Group to influence European educational policy and to develop best practice through mutual exchange of experience. 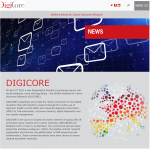 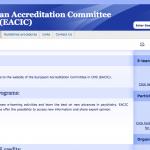 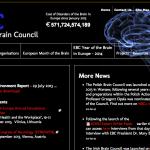 The EBC is determined to eliminate the discrepancy between the huge impact of brain diseases and the implications of understanding normal brain function on the one hand, and the modest financial and time resources allocated to brain research, teaching and the care of brain diseases on the other. 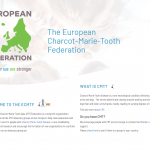 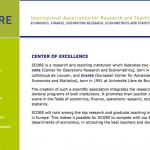 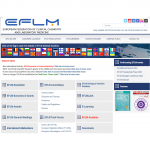 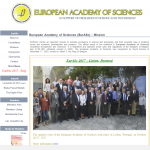 The European Academy of Sciences (EURASC)'s objective is to promote scientific research in Europe. It tries to enhance fruitful collaborations between scientists, engineers, and public authorities ; to enhance links between fundamental and applied research, and between researchers and users ; and to stimulate public interest in science. Its present membership of around 500 members comprises most eminent scientists, mainly in Europe but also all over the world. The Academy has nine divisions (chemical sciences, computational sciences, earth and environmental sciences, engineering, materials science, mathematics, medicine and life sciences, physical sciences, social sciences and humanities). 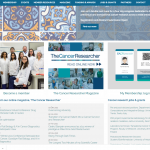 The EACR is a global community of cancer researchers with more than 10,000 members in 100+ countries. We facilitate communication and collaboration within the cancer research community, provide a wide variety of services and funding to our community of members, and organise scientific conferences of the highest quality. 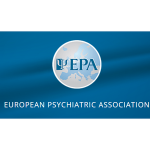 Improving Psychiatry and Mental Health Care in Europe
With active individual members in as many as 88 countries and 44 National Psychiatric Association Members who represent more than 80,000 European psychiatrists, the European Psychiatric Association is the main association representing psychiatry in Europe.
The EPA’s activities address the interests of psychiatrists in academia, research and practice throughout all stages of career development. The EPA deals with psychiatry and its related disciplines and focuses on the improvement of care for the mentally ill as well as on the development of professional excellence.

EURORDIS-Rare Diseases Europe is a unique, non-profit alliance of over 900 rare disease patient organisations from more than 70 countries that work together to improve the lives of the 30 million people living with a rare disease in Europe.

By connecting patients, families and patient groups, as well as by bringing together all stakeholders and mobilising the rare disease community, EURORDIS strengthens the patient voice and shapes research, policies and patient services.​ 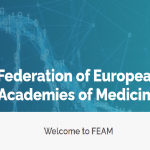 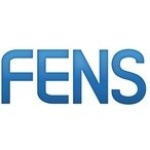 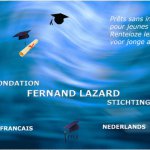 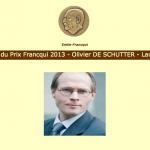 The purpose of the Francqui Foundation is to encourage the prestige of disinterested fundamental research. It also provides Belgian scholars and scientists with indisputable moral support. The statutes clearly state that its objective is "to further the development of higher education and scientific research in Belgium".  This implicitly means that interuniversity collaboration is also encouraged. 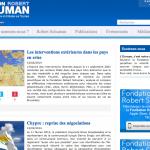 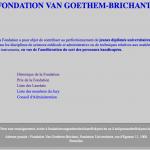 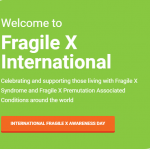 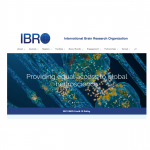 IBRO is the global association of neuroscience societies established in 1961 that aims to promote and support neuroscience around the world through training, education, research, outreach and engagement activities, and the publication of our two journals, Neuroscience and IBRO Neuroscience Reports. More than 90 international, regional and national scientific members constitute IBRO’s Governing Council which, together with the IBRO Executive Committee and five Regional Committees, address the needs and advance the work of individual scientists and research communities everywhere. In addition, IBRO has partnerships with like-minded scientific organizations to identify priorities and help bridge gaps in knowledge, investment and resources in the field of brain research. 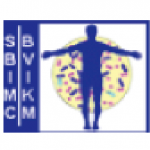 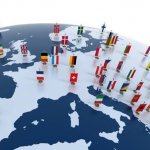 The Organisation of European Cancer Institutes “OECI”  was founded in Vienna in 1979 and remodelled in 2005 into OECI-EEIG, a European Economic Interest Grouping. Today, the OECI regroups 102 Members, which include some of the most prominent European Comprehensive Cancer Centres.
The OECI aim is to accelerate the application of multidisciplinary personalised care approaches, to reduce morbidity and to guarantee an equitable access to care to all cancer patients and supporting parallel initiatives outside the EU and in other continents.
This goal is being achieved by promoting and enhancing the concept of “comprehensiveness” and “multi-disciplinarity”, supporting quality in cancer care and dynamically working in crosscut expertise by involving the OECI Working Groups, the Members and promoting synergies with other cancer Organisations. 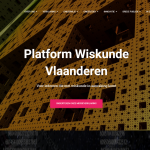 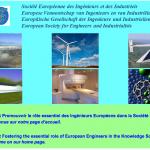 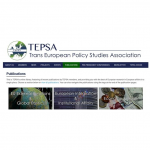 Unica (Network of Universities from the Capitals of Europe)

UNICA is a network of 46 universities from 35 capital cities of Europe, with a combined strength of over 150,000 staff and 1,800,000 students. Its role is to promote academic excellence, integration and co-operation between member universities throughout Europe. It provides a forum in which universities can reflect on the demands of strategic change in education, research cooperation, university policy and organization as well as university societal engagement. To achieve its aims UNICA articulates the views of member universities to European institutions and to national, regional and municipal governments. It provides the members with information on European initiatives and programmes, and supports them in co-operative projects. 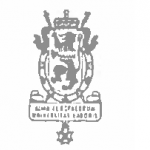 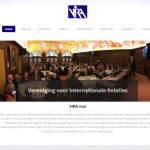